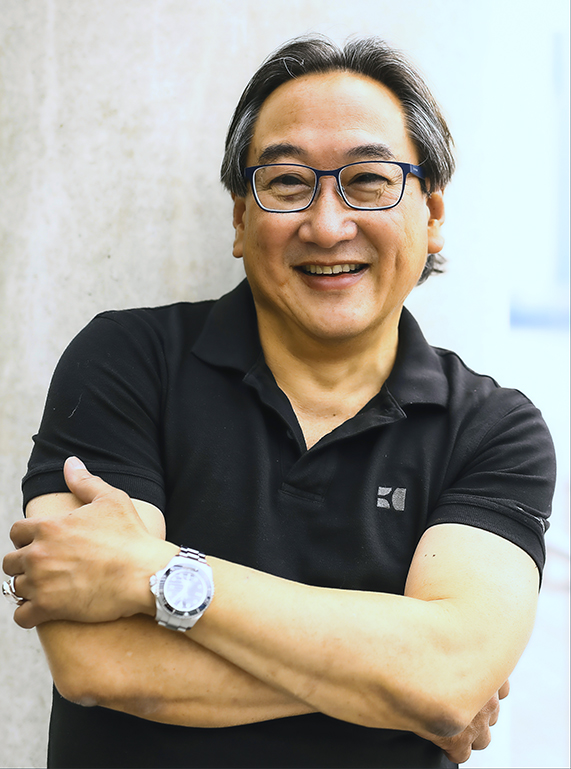 Michael is a wildlife photographer, explorer and an ocean advocate. He is the principal author and photographer of 39 books about the ocean. His accolades include winning more than 68 international photographic awards and being named as one of the world’s most influential nature photographers by Outdoor Photographer. Michael AW’s essays and pictures have been published in BBC Wildlife, GEO, National Geographic, The Smithsonian, Nature, Ocean Geographic, Asian Geographic, Nature Focus, The Times, and Discovery to name a few.

He has proudly received four awards from the Natural History Museum Wildlife Photographer of the Year Competition; in 2006 and 2015 he was the Winner of the Underwater Category. In 2013, he won the NOGI AWARD for Arts and inducted into the fellowship of the American Academy of Underwater Arts and Sciences.

In 2012, Michael’s book Indonesia’s Global Treasures won the Palme d’Or (Gold) International Prize for Best Book of the Year at the World Festival of Underwater Pictures in France (Festival Mondial de l’Image Sous-Marine). Michael is the first to have won this prestigious award twice; the first was for Heart of the Ocean in 2009.

This artistic book category presented entries from a host of international authors and photographers including books published by media powerhouses from the UK, Germany, Singapore, USA and France.

In 1999, he led a team of 44 for the world’s first 24-hour documentation of a submerged reef, Maaya Thila in the Maldives. The feature-length documentary “24Hours Beneath the Rainbow Sea” was produced for the National Geographic Channel and a commemorative book of the same title was published in 2000.

From 2010 to 2018 Michael was the project director for the Elysium Epic expedition to the Antarctic and Arctic with 57 and 66 team members respectively. The expedition team comprises some of the world’s most influential image-makers and scientists, to document the biodiversity and climate change report card of the polar regions. His most recent multi-disciplinary project was in September of 2018; he led a team of 49, using three vessels for an expedition across the heart of the Coral Triangle for a first-ever baseline survey of the biomass of corals and fishes in the region.

In 2010, he won the prestigious Gold Diver award for the highly contested Portfolio category at the World Festival of Underwater Pictures in France. It was the first-ever for an Asian to win this category. In 2008, Stan Waterman conferred Michael with the Peter Benchley Shark Conservation Award from the Shark Research Institute in recognition of his highly-effective and unrelenting campaign against shark fin soup consumption in the Asia-Pacific region. Michael was also a recipient of the prestigious Wyland ICON award for Conservation in 2011. In 2012 he received the Diver of the Year Award at the Beneath the Sea Festival in New Jersey. In 2018, Michael was honoured with the Outstanding Achievement Award from the Chicago, Our Worlds’ Underwater Show.

Michael AW is the founder of Asian Geographic (1998) and Ocean Geographic (2007), as well as OceanNEnvironment(1998), a charity organization registered with Environment Australia. Beneath Bunaken (1993) was his first book and Our Ocean, Our Future, Palau, is his 38th. (michaelaw.com) 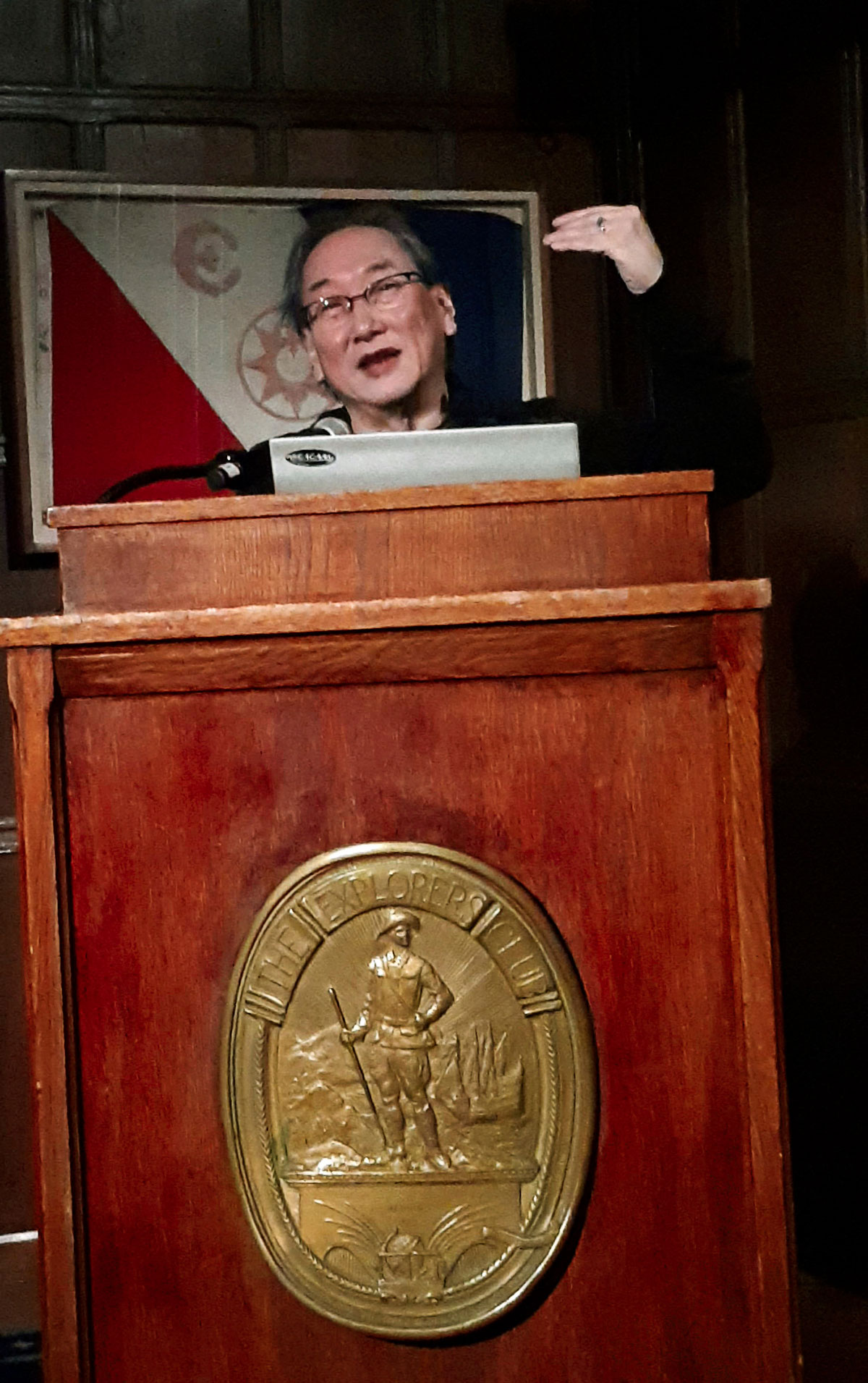 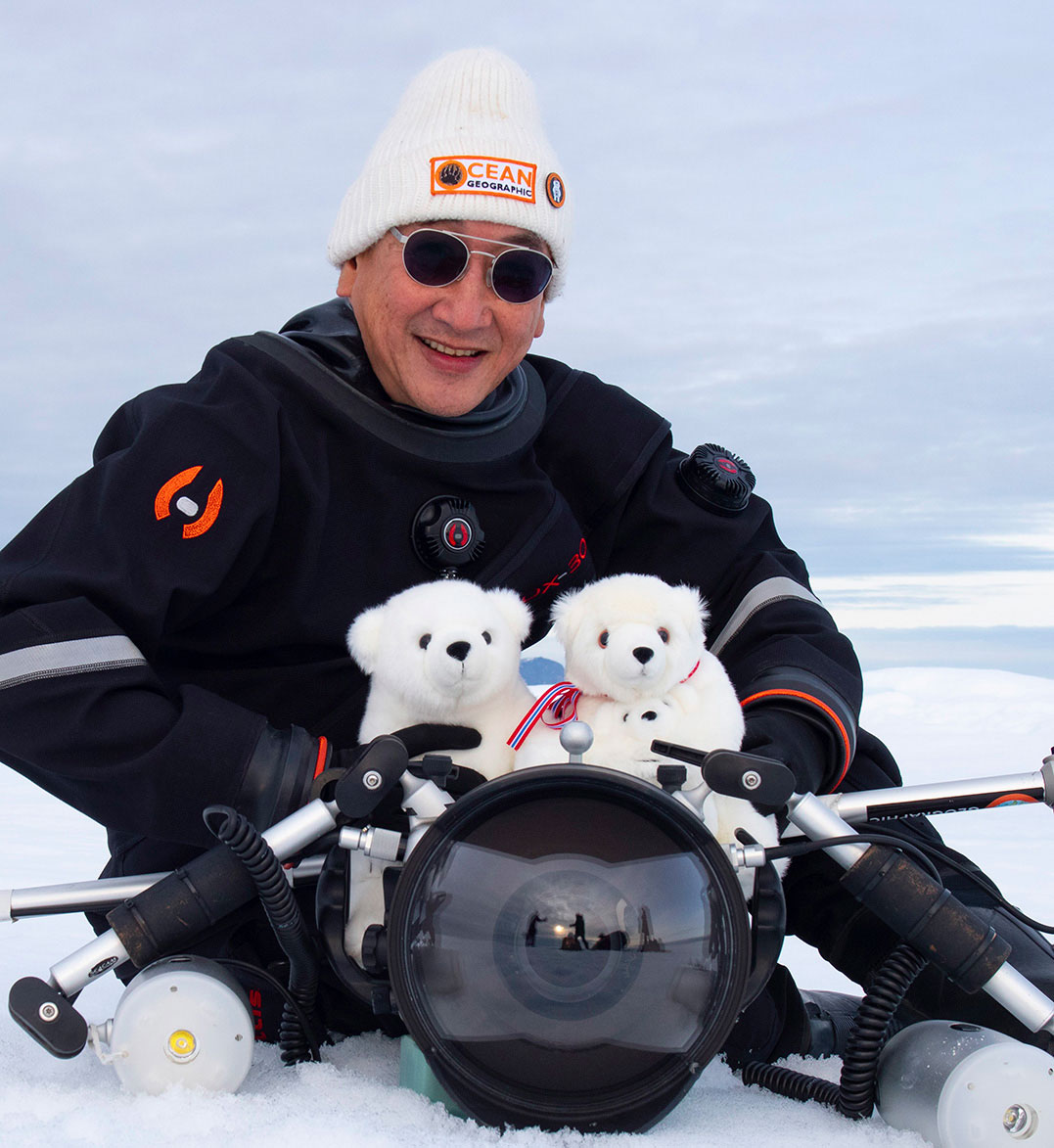