2019 – With collaboration with a local partner, Michael AW successfully launched the world premiere of the Elysium Epic Trilogy exhibition in Beijing, Shanghai, and Chengdu on 23 April 2019. Dr. Sylvia Earle, David Doubilet, Jennifer Hayes, and Alex Rose were part of the entourage to bring the imageries from the Antarctic, Arctic, and Coral Triangle to the world’s second-biggest economy to inspire net-zero carbon emission by 2050.

2015 – project director for the Elysium Artists for the Arctic project; an initiative to produce a film, book, and a series of exhibitions to inspire greater appreciation and preservation of the Arctic environment. ElysiumEpic.org

2014 August – after one year of a persistent lobby with over 100,000 signatures, Michael AW successfully persuaded Singapore Airlines to stop the freight of shark fins on flights.

2013 June Michael successfully lobbied the Ministry of Fisheries and Trade of Brunei to ban the import and trade of shark products; on 8 June, at the 12th Celebrate the Sea Festival 2013 the festival celebrates the most momentous biggest milestone since the inception of the festival in 2002. Minister Pehin Dato Yahya in his opening speech declared: “His Majesty, Sultan Hassanal Bolkiah, through the Department of Fisheries, will enforce the ban on the catch and landings of all shark species from the waters of Brunei Darussalam and thus their sales in the domestic market. Furthermore, the government will also now officially enforce the ban on the importation and trade of all shark products.” Brunei was the first country in the world to declare a ban on shark fins and all shark products.

2011 July – Michael AW initiated the 1000KidsOneMessage campaign in Hong Kong. With the support of his associate Dr. Elizabeth Quat, 1000 children convened at Cyber Port on 9 July, to make the “I am the Future, I won’t eat Shark fins” pledge. Dr. Sylvia Earle, David Doubilet, and Jennifer Hayes were on-site to support the initiative. In 2012, Michael AW intends to stage the same event in Singapore.

2010, Celebrate the Sea celebrated its 8th Anniversary in Manado, Indonesia with over 3,000 entries in the children’s art competition and nearly 1,000 entries for the international underwater imaging competitions. In 2018, for the second time, the festival return to Manado, North Sulawesi.

In 2004, Michael AW collaborated with good friend Mathieu Meur to produce the “Essential Guide to Digital Underwater Photography”. The Advanced edition was launch in 2007. This year they are working on the 4th edition; since the first edition, the title is a best seller, adopted by many photographic instructors as their ‘Bible’ for underwater photography instructions. In 2007, Michael & Mathieu conducted the first Essential Digital Underwater Photography workshop in Bali; in December 2011 they conducted their 8th workshop and the many international awards won by past graduates attest to the success of their program. 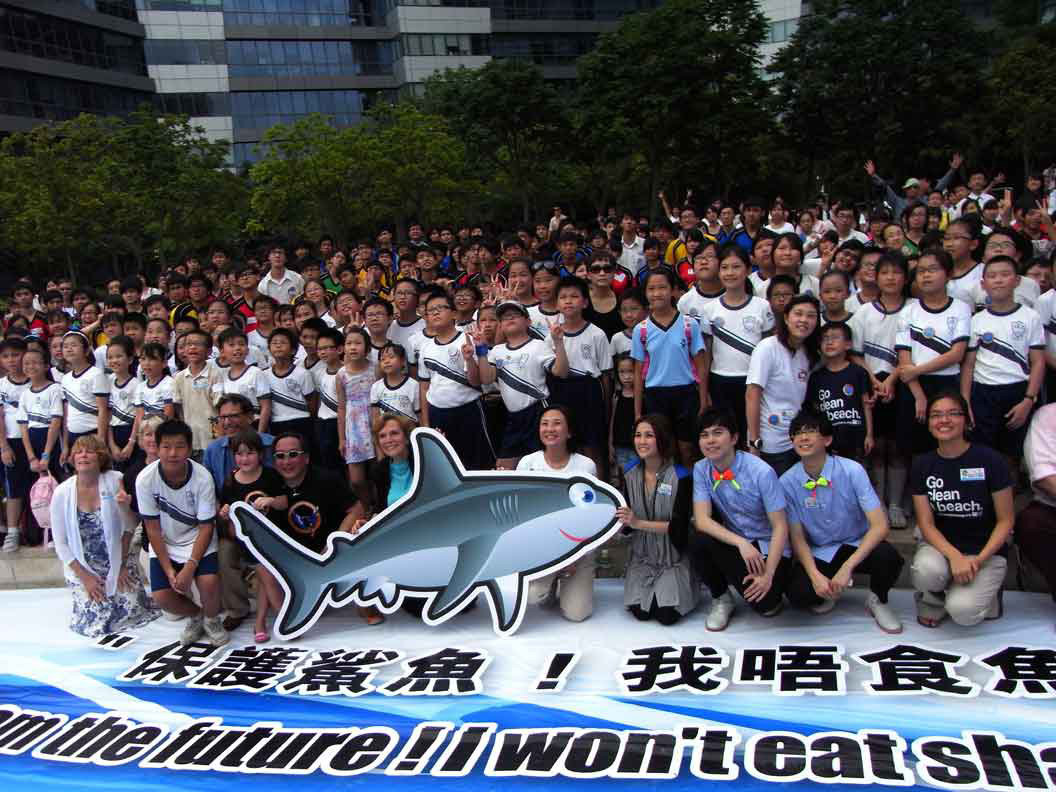 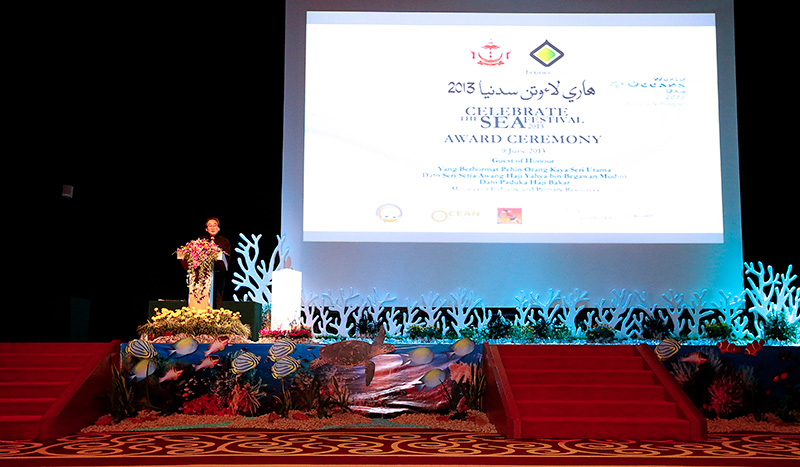 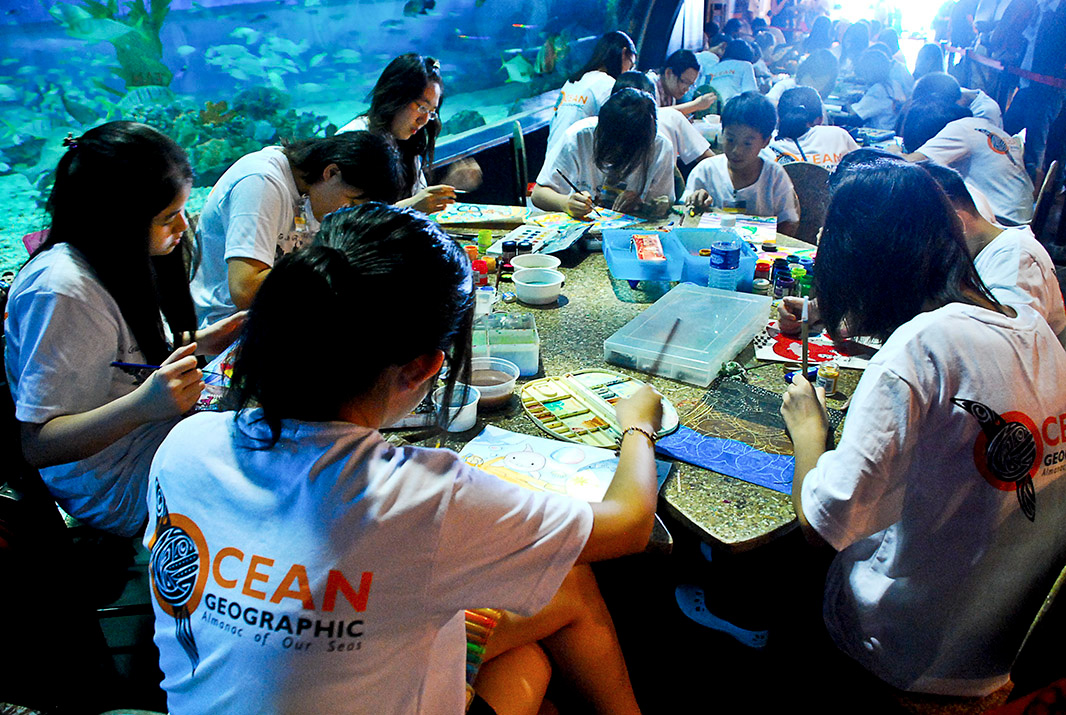 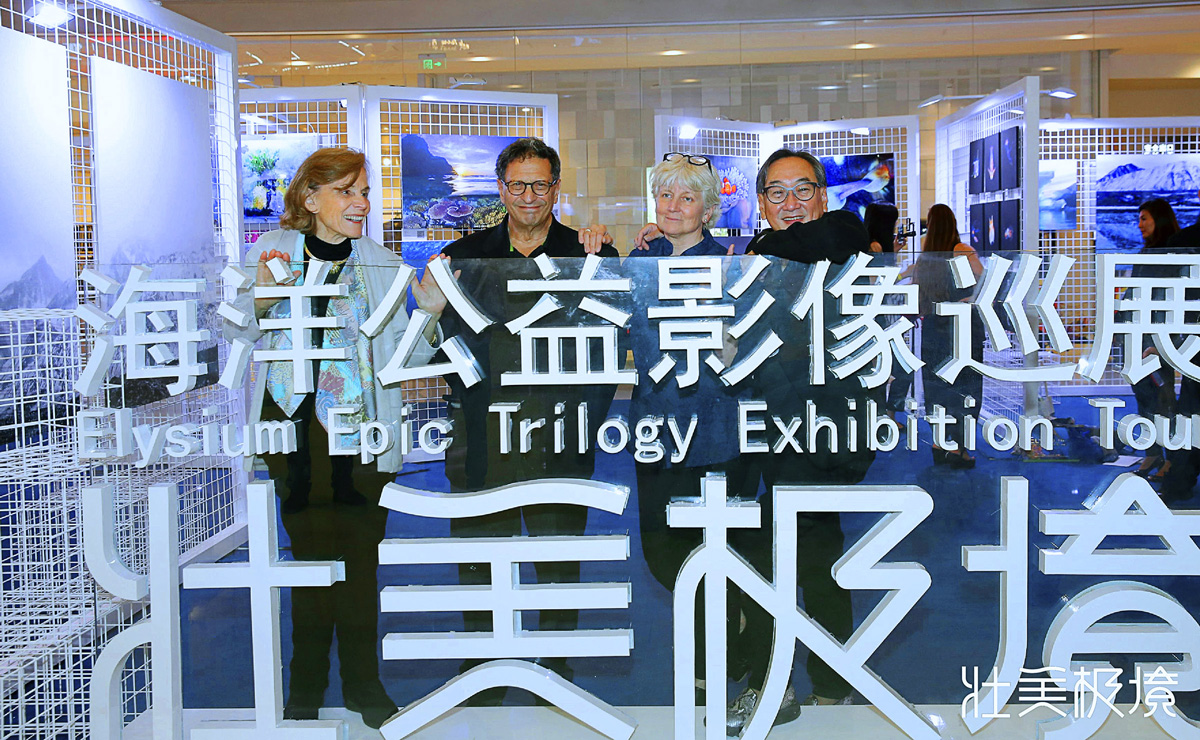